Abbey of Our Lady of the Holy Trinity

Pollard Architects was selected from a group of national architectural firms to Master Plan, Programming and design a new Cistercian monastery close to or next to the existing monastery.

The existing monastery had opened in 1947. This monastery was situated on 1900 acres in the town of Huntsville, Utah. The monk’s main economic lifestyle was ranching (cattle) farming (alfalfa) feed for cattle, as well as for horses. The monks also made bread and honey spread. They managed over 20 beehives. Their request was for a new Monastery of 40,000 square foot to accommodate their community, which at the time of our selection was 25, over the course of the next 12 years.

The monastery called for a church, library, retreat center, monks’ cells, infirmary, refectory and administration space. The integration of the existing landscape, and the already cultivated garden with entry allee played an important part in our Master Plan.

The Cistercian Order finds its historical origin in Citeaux in 1098. In order to fully grasp the underlining monastic life associated with this order, Kenneth Pollard travelled to all the Cistercian monasteries in the USA (20 total) and five in Europe. 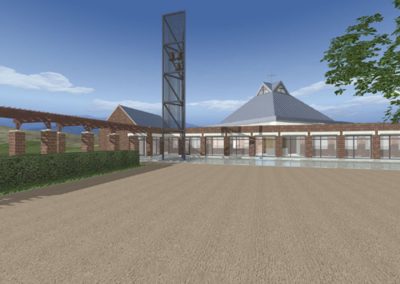 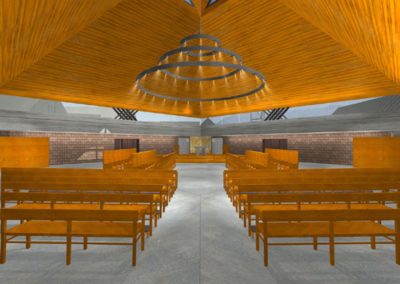 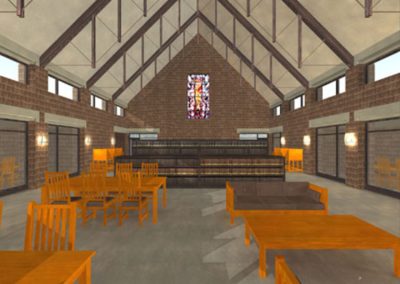 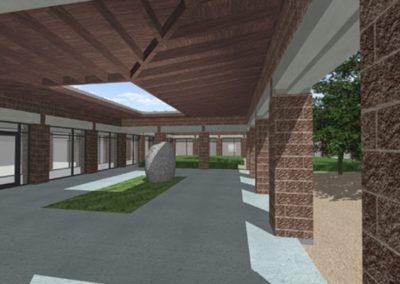 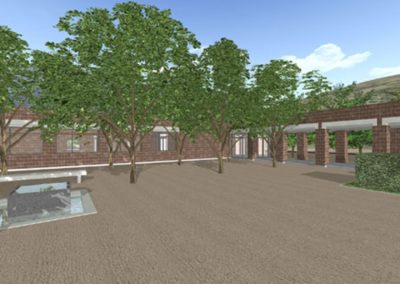 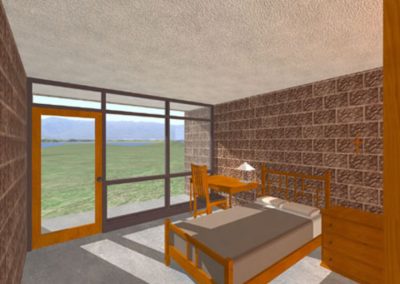 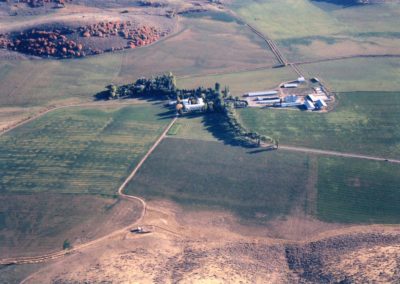 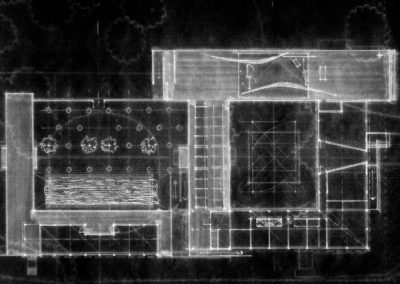 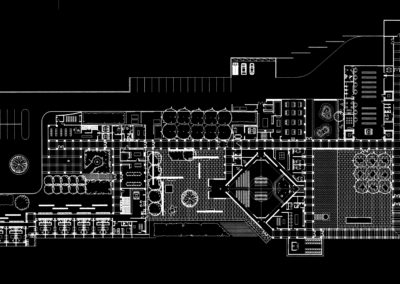 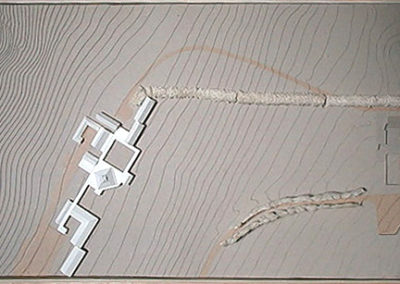 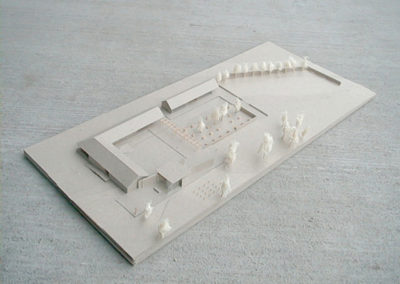 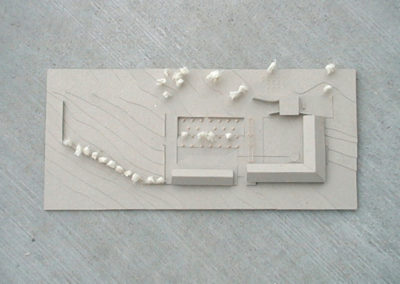 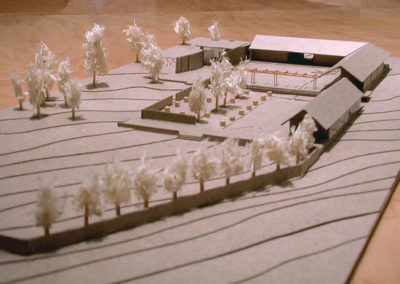 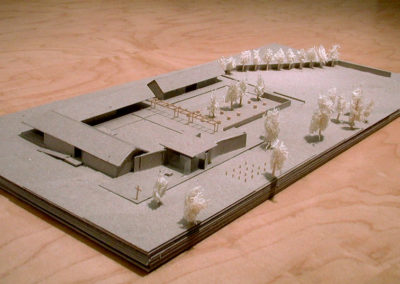 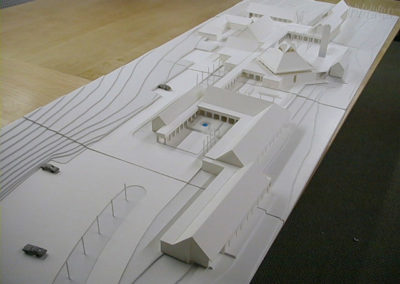 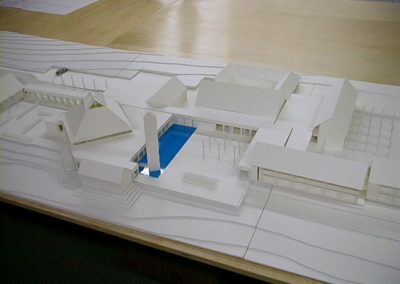 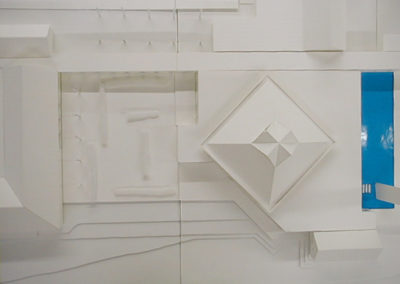 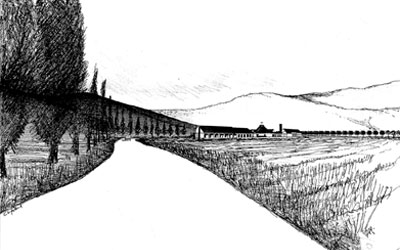 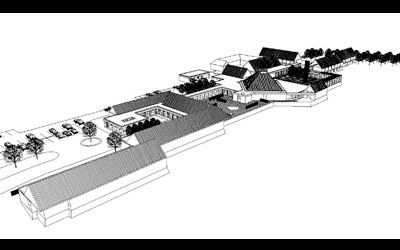 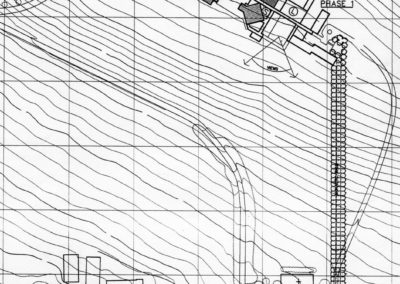 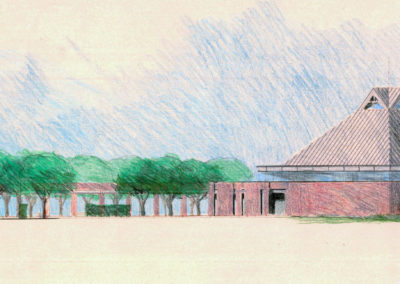 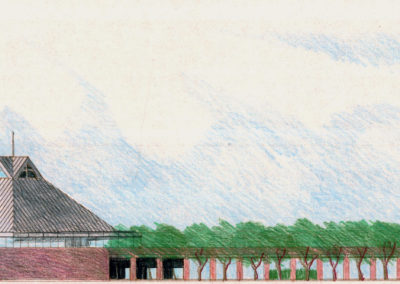 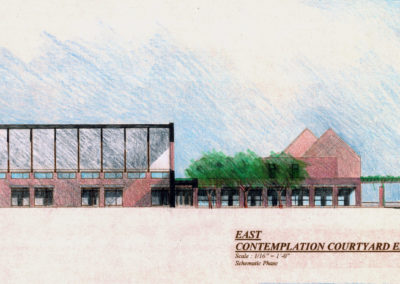 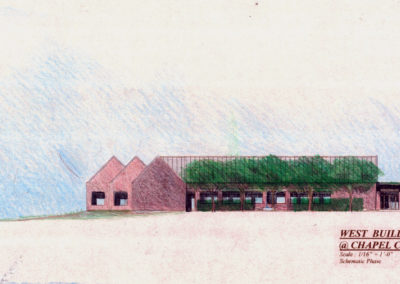 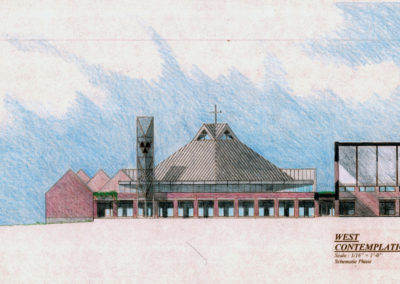 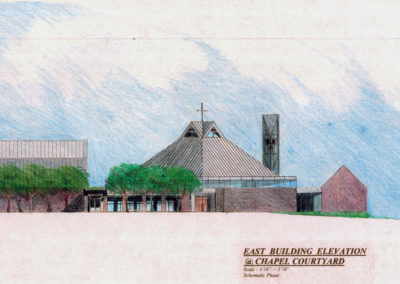 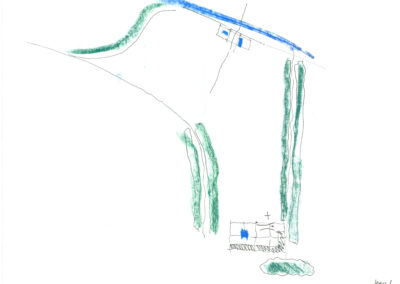 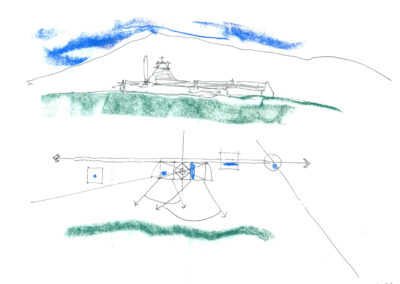 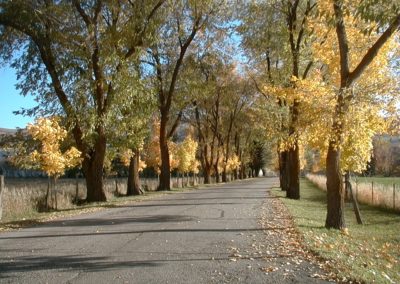 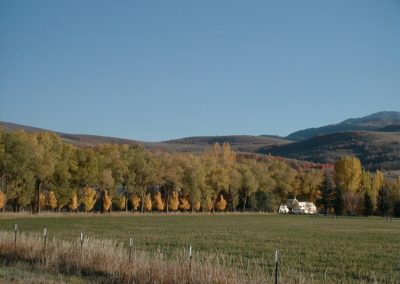