A group was formed between the two churches (JCC and Buddhist Temple) and came together as the JCPC.

They named 100 South between 200 West and 300 West as “Japan Town Street” as the Salt Lake Convention grew even closer. Pollard Architects became their spokesperson and provided a vehicle to help establish a place with a Master Plan.

We created a Master Plan that faced the New Buddhist Temple across the street, “Plaza” from the JCC. The street would become a destination and be honored with festivals. Working with the Salt Lake County, under the leadership of Mayor Peter Corroon and Salt Lake’s Mayor Rocky Anderson, we were able to create a Japanese garden and green perimeter to the historical JCC church. We thus developed a marker and began the creation of this place. In time, it is the hope of the JCPC, that this new development would reinforce their place in time. 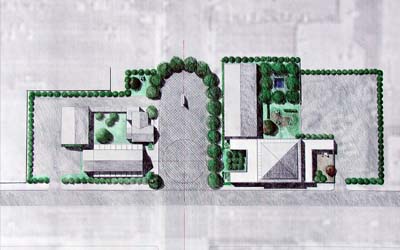 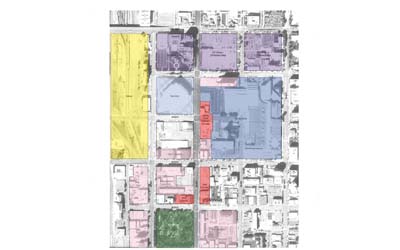 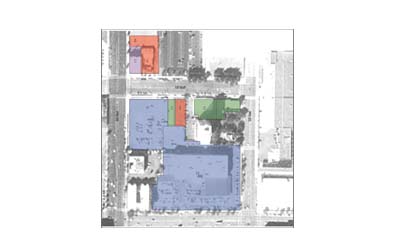 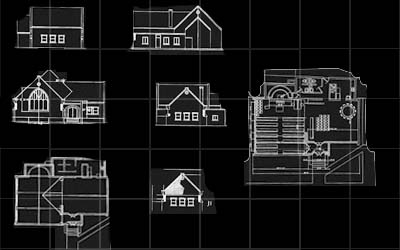 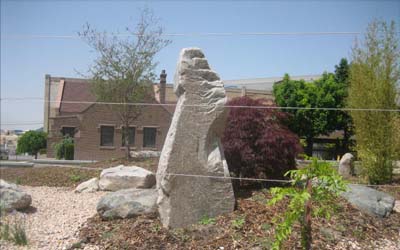 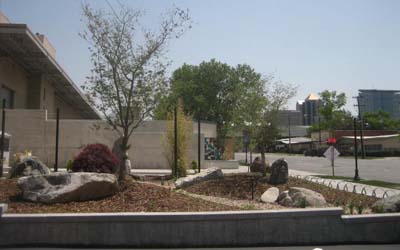 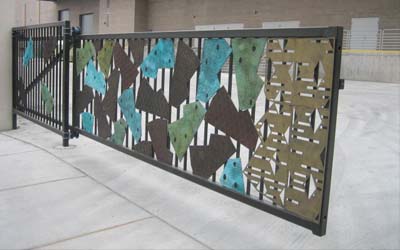 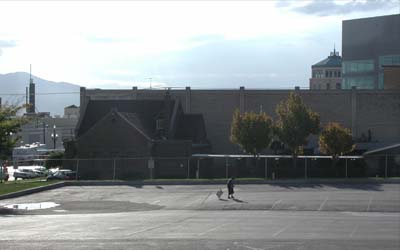