Pollard Architects was asked to make a three-bedroom house out of one-bedroom house. The existing house was a historical house, as well as being in a historic district. Our solution was to replicate the exact form and massing of the existing. Then slip the form and provide a glass entry between the forms. Though the home is altered, the massing of this house contributes to the architectural character of the Avenues. This one story, gable roof house has been extensively remodeled with front and rear additions, and shingle siding. It is the intention of this project not to destroy or obscure historically important architectural features, but to reinforce the time the original  building was completed with an addition, that meets scale, massing, and proportion. This allows both forms to have a dialogue about time, yet be clearly defined on each of their respective times and positions. This is the first historical house to receive solar panels in Salt Lake City. 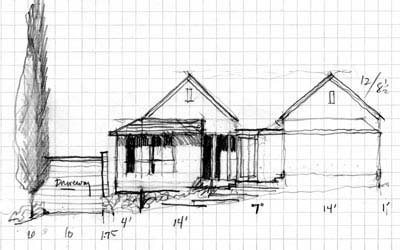 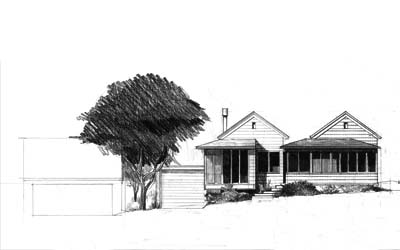 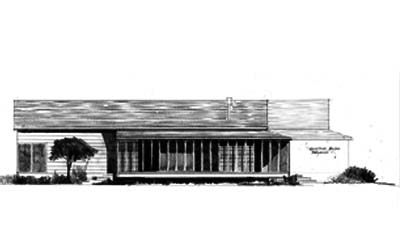 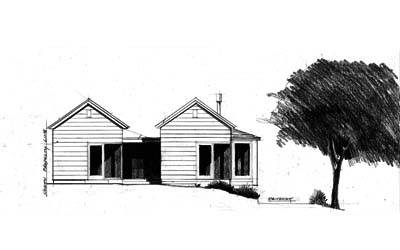 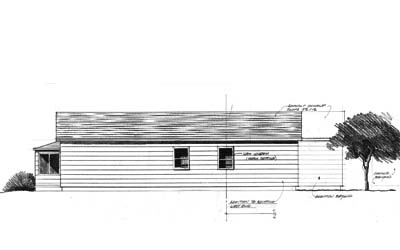 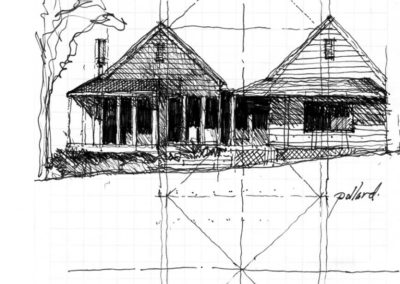 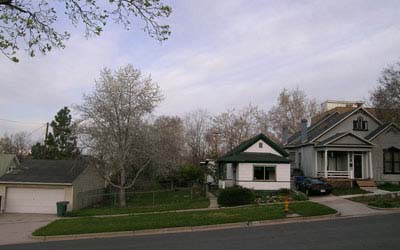 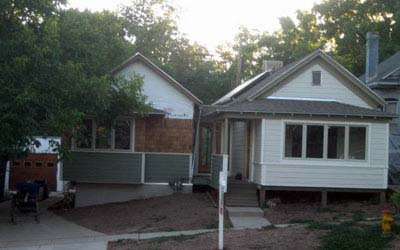 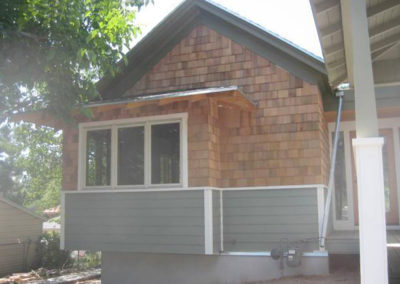 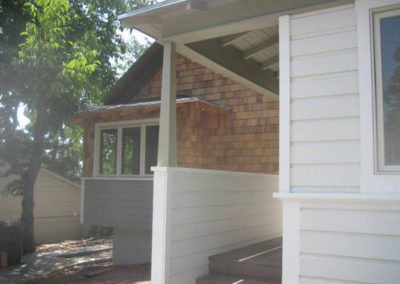 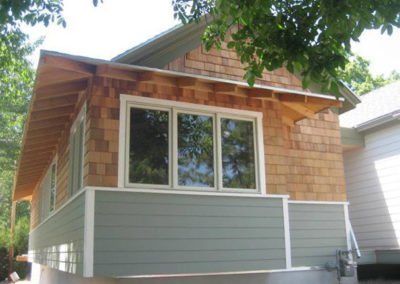 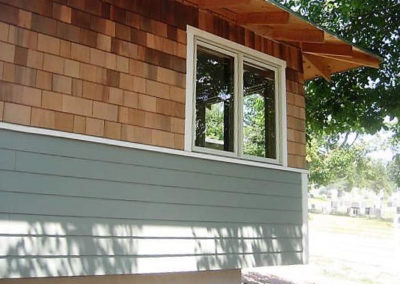 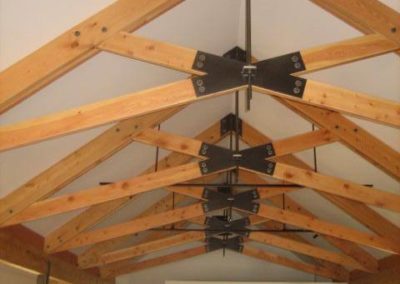 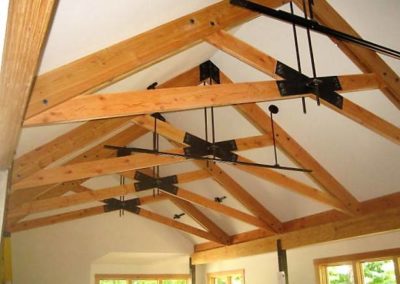 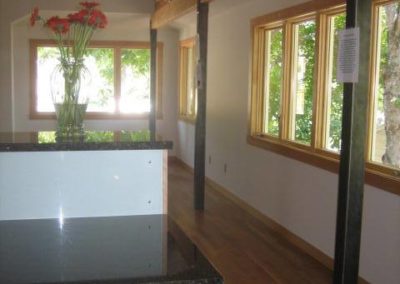 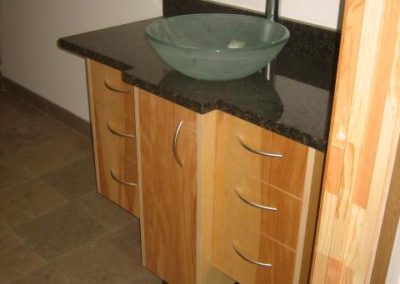 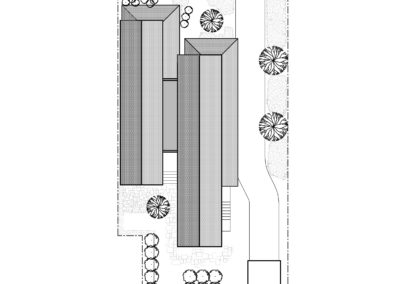