Orem City Master Plan & Programming began as an analysis of the City of Orem’s administration functions and space allocation. The analysis came from the need for future expansion as well as an urgent requirement for the legal department to vacate their present offices and more closer to the City Manager and City Administration Services department. We then included the future needs of the Main Library and the children’s wing which Pollard Architects designed and completed in 1993. After several workshops with City Official and City Council, it was concluded that a new City Chambers and administration wing was needed. We developed several options that linked the existing buildings to an overall approach. This reinforced the City’s sense of place. We used the strategy that the outdoor spaces define the place.

By understanding the scale, materials, color and light of the place, we created an appropriate solution which, clarified with reason, the inspiration and institutions that already were present. 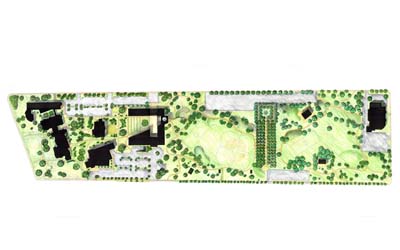 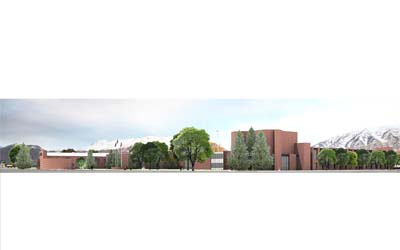 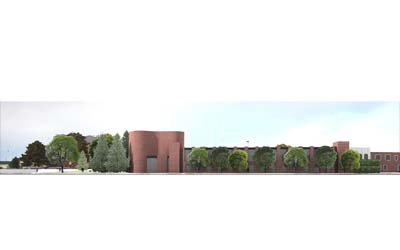 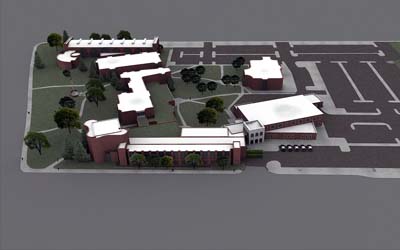 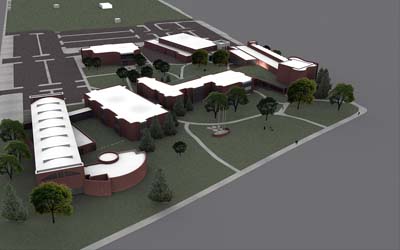